Preview Mode Links will not work in preview mode

034: How to Get Your Best Sleep with Matt Gallant

034: How to Get Your Best Sleep with Matt Gallant 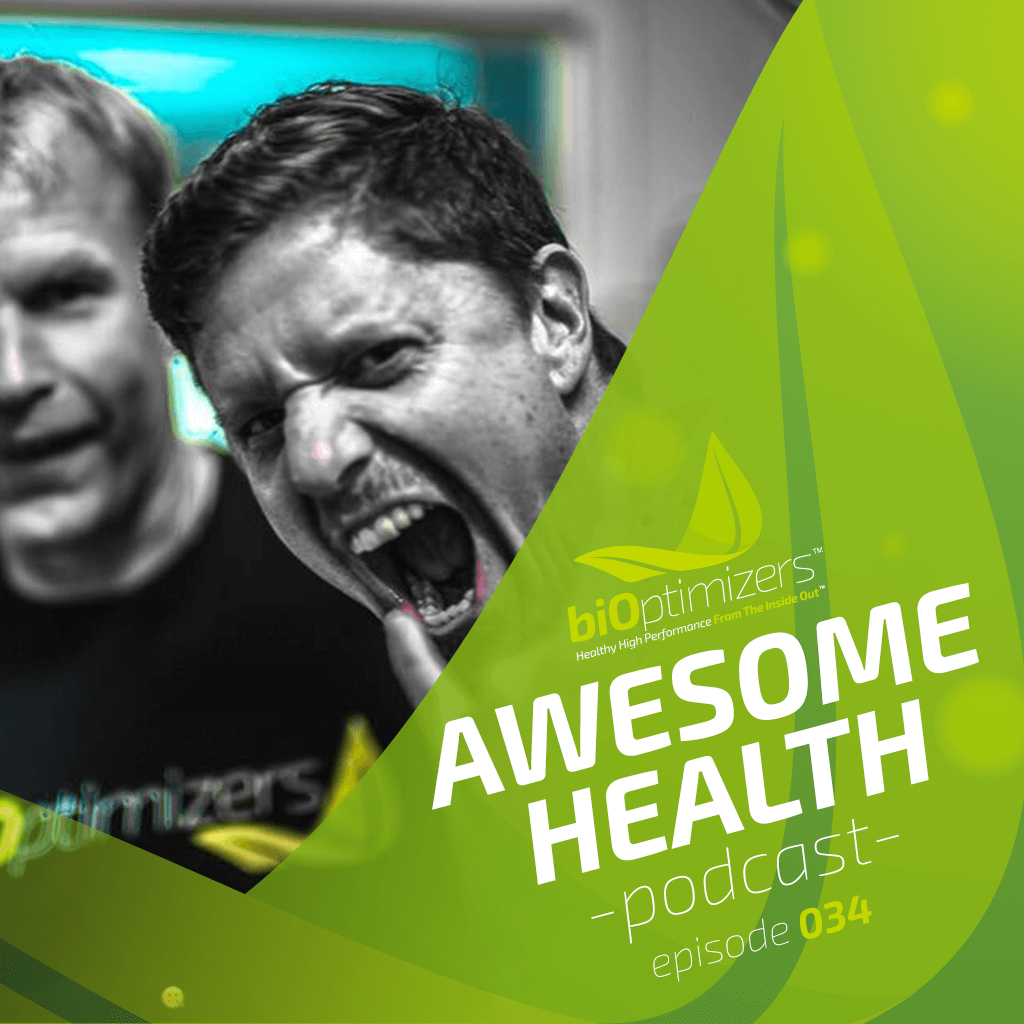 Sleep is absolutely critical to being healthy. But do you know how to get your best sleep? Answering that question and SO much more is my dear friend and business partner, Matt Gallant.

We start the show by talking about how he got interested in the topic of sleep. When he was in his mid-20s he wanted to do it all: he wanted to record an album, learn all about marketing, work out at the gym and he had a full-time job. So he decided he would cut back on sleep.

And he took the resistance training approach by doing it in small increments. He shaved off 15 minutes at a time and thought his body would adjust if he did this gradually. He eventually got down to 5 hours of sleep and experienced some side effects when he did: he had to be pristine with the food he was eating and keeping himself hydrated or his body would completely crash.

Matt also shares another story about his experiences with sleep that showed him it's the quality of sleep we get more so than the quantity.

We explore that story, plus Matt’s best sleep hacks. At night, Matt recommends wearing glasses from True Dark or Swannies about 2 hours before bed to help your body block out any type of light that might keep you awake.

He also recommends using a program called f.lux on your computer, which lessens the amount of blue light emitted by your computer. Iris is a similar program that Matt likes best.

As far as actual sleep, you want to keep your bedroom cool at night (16-18 degrees C or 60-64 degrees Fahrenheit). But you also want to keep your mattress cool because otherwise your body heat gets trapped underneath you and you will sweat. The sweat will dehydrate you which leads to poorer sleep and waking up tired.

Matt gives us his specific tech recommendations for greater sleep on today’s show before we dive into which supplements can enhance your sleep, and how they work plus the reason 15 minutes of meditation before bed can help you fall asleep faster.

You’re going to hear those fascinating topics, and you’ll hear Matt explain why he’s not a fan of melatonin. Join us for this illuminating discussion on sleep.

Wade T. Lightheart, a host of the Awesome Health Podcast, is a 3-time All Natural National Bodybuilding Champion, advisor to the American Anti-Cancer Institute and Director of Education at BiOptimizers, one of the world’s most innovative nutritional supplement companies. Wade has been involved professionally in the nutritional supplement industry for over 15 years. After his digestion totally broke down and he gained 42 pounds following a bodybuilding competition, he began to search for answers. Through a revolutionary doctor, he discovered the power of specific enzyme and probiotic strains for healing digestion and turned his health and life around. The Awesome Health Podcast reflects Wade’s passion and mission to end needless physical suffering while helping individuals fix their digestion and transform their health. This podcast is a fun, yet informative show about cutting-edge health tools, technology, principles and nutritional science that rapidly transform anyone’s digestion, overall wellness, and life. It’s both light (and at times hilarious), and highly instructional. Each week, worldwide leaders in their respective areas of health or nutrition are interviewed so that listeners can take their best insights and rapidly upgrade their bodies and quality of life.